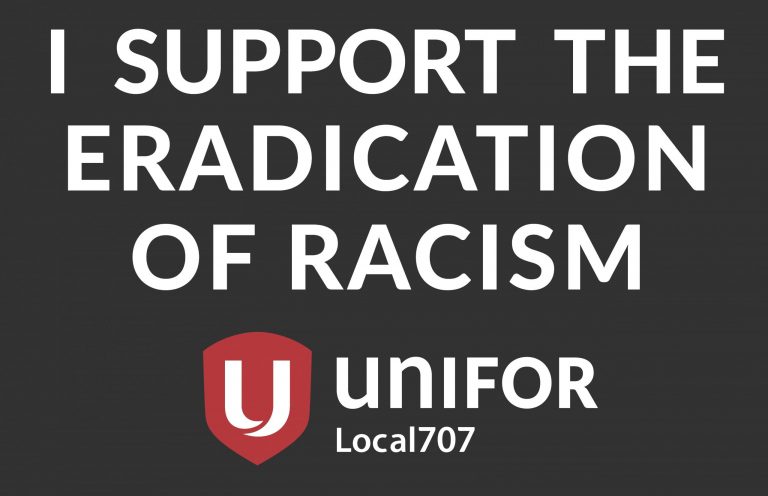 This Friday, July 31, 2020 you may notice that there are members in the plant wearing black t-shirts that say “2020 CIVIL RIGHTS MOVEMENT” to show support for the eradication of systemic racism. This is being held a day before Emancipation Day that falls on August 1 in recognition of the day that slavery was abolished throughout most British colonies in 1834.

In 2008, Ontario moved to recognize August 1 as Emancipation Day here in the province.

Our National Unifor Leadership has made the following 2 videos to explain further and to help combat Racism.

As a union we stand in support of eradicating social injustice.

Under Appendix “O” of our collective agreement it states :

“Every employee has the right to work in an environment free of discrimination and harassment. This right includes the responsibility on the part of all employees to eliminate harassment and discrimination in our workplace, whether by employees , suppliers, contractors, or other non-employees at the workplace. “

Discrimination as defined in the CBA reads: ” Discrimination is defined as unequal treatment of an individual based on one of the following grounds rather than individual merit: race, ancestry, place of origin, colour, ethnic origin, citizenship, creed, sex, sexual orientation, age, record of offences, marital status, family status, or disability, or other grounds prohibited by applicable human rights laws.” 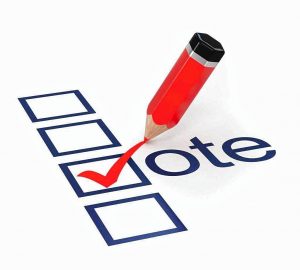