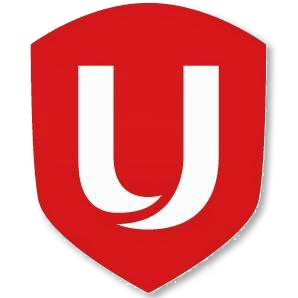 Our union received news today that General Motors, Ford Motor Company and Fiat Chrysler (FCA) will temporarily suspend production at their North American assembly plants, including Unifor-represented facilities in Canada. According to the automakers, the temporary shutdown is a precautionary measure in response to the spread of coronavirus.

What exactly did the Detroit 3 automakers announce?

Earlier today, the Detroit 3 made the following announcements with respect to the suspension of production:

Our union has been monitoring the spread of COVID-19 very closely over the past months. We have struck a national task force led by National Secretary-Treasurer Lana Payne that comprises our top leadership and senior staff, which meets daily to assess the impact of COVID-19 on our membership. We recognize that what we face today is a crisis that is as much about public health as it is about employment and income security for workers.

The auto sector is particularly vulnerable, not unlike Canada’s broader manufacturing sector. Its global supply chain is easily disrupted by production shocks of key supplier parts. At the same time, the size of our workplaces and the nature of our work raises concerns about the potential for the virus to spread.  We will continue to look to public health authorities to guide us on these issues. Our intent, up to this point, has been to balance the health and safety of members with their economic security. However, the speed at which this situation is evolving creates challenges. Today’s announcements are a direct response to these changing circumstances.

We are mindful that this shutdown, even a temporary one, will affect nearly 40,000 Unifor members in the auto assembly, powertrain and parts manufacturing sectors. That does not include the tens of thousands of non-union workers feeling the effects of this announcement today, including those at Toyota and Honda. Hundreds of thousands of workers depend on the auto industry for their livelihoods. All of whom will have concerns about what these announcements mean for their health, finances and job security.

What is Unifor doing?

As was stated on the recent call we held with local presidents and chairpersons, our staff will work closely with local unions to monitor the situation as it unfolds on a workplace-by-workplace basis. We will do our best to equip local officials with the necessary information and supports to assist our members through this unprecedented time.

Our National President Jerry Dias has already issued a public call to the Detroit 3 automakers, urging them to do the right thing by providing full income and benefit protection for workers through this period – as other employers in Canada have done – and without having workers resort to filing Employment Insurance claims. Our union has started issuing similar calls to parts-makers as well.

Jerry is also participating in a newly-created joint task force intended to implement enhanced protections for manufacturing and warehouse employees across the D3’s Canadian operations.

At the same time, our union continues to press the federal and provincial governments to take bold and direct action to support workers at this time. The federal government has met some of our demands, while others remain outstanding – including calls to expedite and enhance EI supports to those that need them.

These are unprecedented times. Your union stands behind you and will do whatever we can to assist our members. I assure you we will get through this crisis together.

Assistant to the National President, Unifor 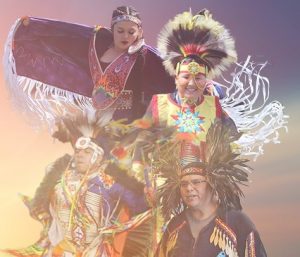 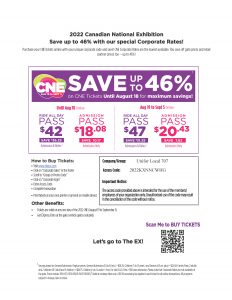