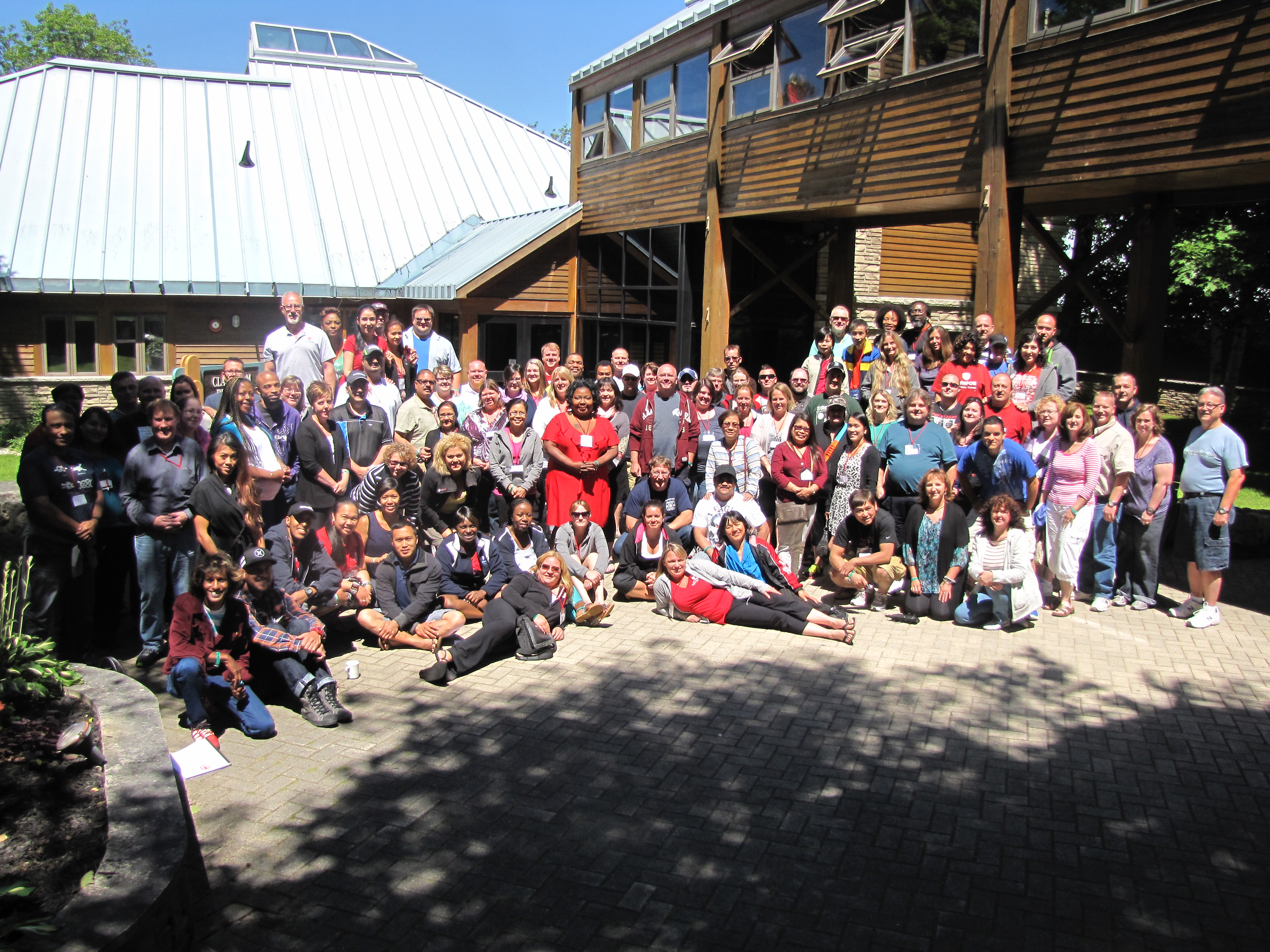 The Ontario Federation of Union Retirees (OFUR) evolved from a chapter of the Canadian Congress of Retirees.

OFUR is dedicated to the proposition that Ontario retirees, as free citizens, are entitled to secure and protect their mutual welfare and that of their families by all legitimate means.

The Ontario Federation of Union Retirees

The United Senior Citizens of Ontario is registered as a non-profit, volunteer driven organization in Ontario. The mission of U.S.C.O. is to represent the needs of seniors though unity, education, support and co-operation with member clubs and other groups to enhance the quality of life, community participation and independence of seniors.  The United Senior Citizens of Ontario

National Pensioners Federation is a national, not for profit, non partisan, non sectarian organization of 350 seniors chapters, clubs, groups, organizations and individual supporters across Canada with a collective membership of 1,000,000 seniors and retirees devoted entirely to the welfare and best interests of ageing Canadians.

Our mission is to stimulate public interest in the welfare of aging Canadians. Our goal is to help seniors and retirees have a life of dignity, independence and financial security.